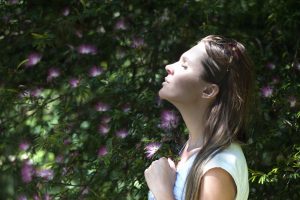 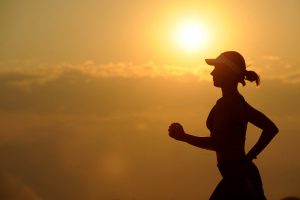 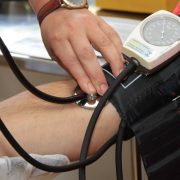 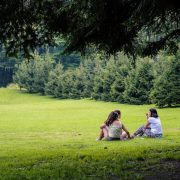 Why your Teenager may suffer from Poor Posture 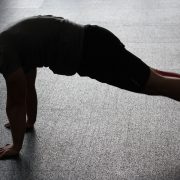 How Exercise may actually Benefit from a Lack of Focus 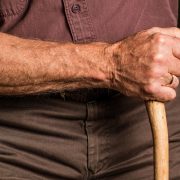 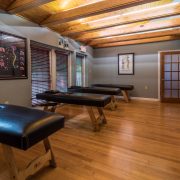 How Holistic Chiropractic Care Cured a Patient with Epileptic Seizures 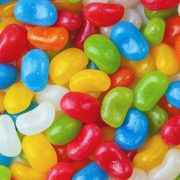